IGT is a major online casino video slot provider from various countries. Its products are tested for compliance with iGaming industry requirements, so fans of gambling entertainment can play IGT slot machines for free and without registration in demo mode or for money, without worrying about the correctness of the results of draws. 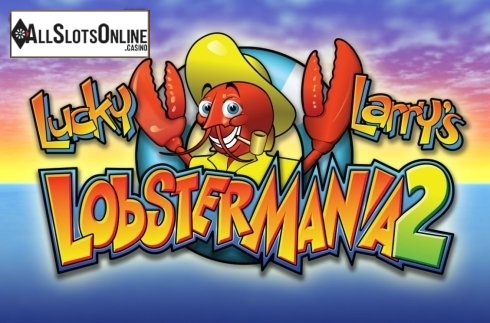 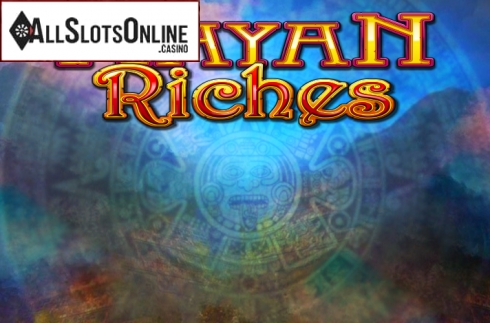 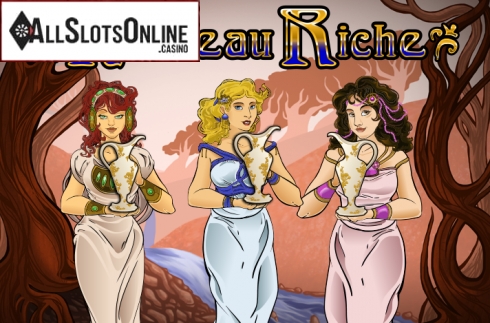 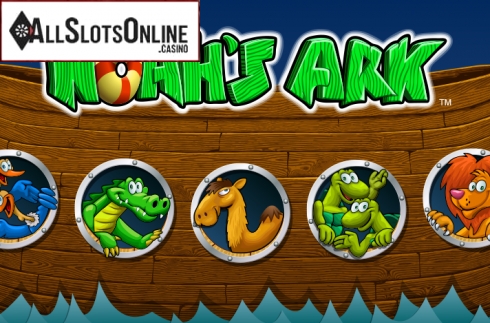 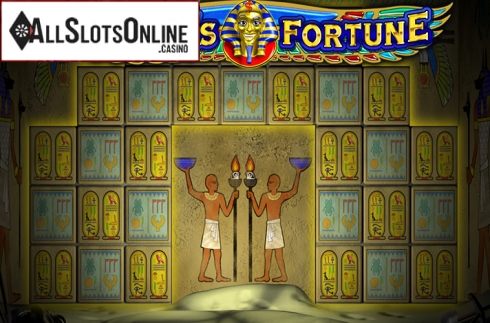 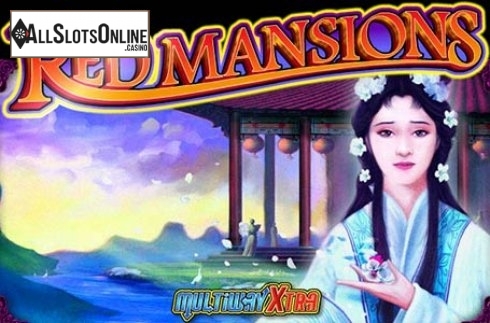 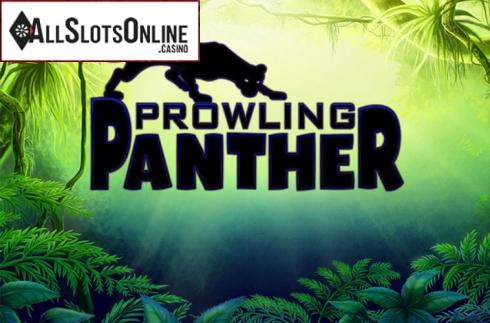 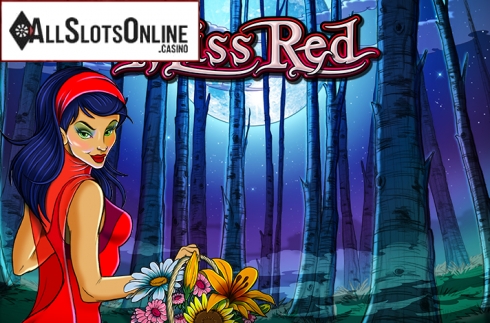 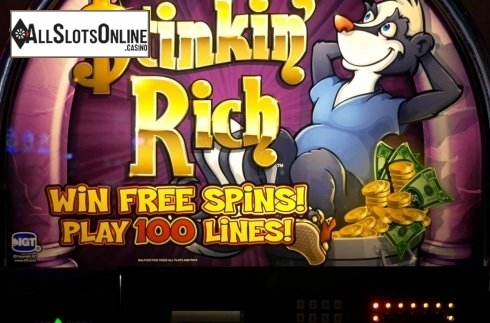 The company started producing slot machines in 1975 under the brand name A-1 Supply. In 1978, the founder of the business William C. Redd changed the name to Sircoma and in 1981 he changed it to International Game Technology (IGT). During several decades of operation on the gambling market, IGT established itself as a producer using innovative methods and shaping trends in the industry. It was IGT that created the world's first video poker game. It was instrumental in developing the concept of rewarding loyal customers and popularising the uniform jackpot system. The portfolio includes various types of gambling entertainment, but the studio has made a name for itself by producing slots. Their number increases by more than ten titles every year. The company and its products have won prestigious professional awards on several occasions.

All of the gambling games developed by the company are audited for compliance with industry standards. The studio follows the strict guidelines of its two main licensors, the UK Gambling Commission and the Malta Gaming Authority, in producing new video slots. The total number of approvals for different iGaming activities from national gaming commissions and regional regulators reaches 450.

Types of slot machines from IGT

Every year, the company releases several new slots and slot machines IGT, which can be roughly divided into three large groups:

The provider gives players the opportunity not to risk money by choosing a demo version of video slots to familiarize themselves with the software. In this mode, the user can, without financial cost, to understand the features and make a decision on the further launch of the machine for money.

The free demo version has all the features of the slot except for the payout of the winnings.

The provider uses HTML5 technology, so you can run video slots on any type of device. You don't need to download slot machines to your computer, tablet or smartphone in advance, but just open the selected game in your regular browser.

The RTP of slots from the IGT collection reaches 97%. Players who are not accustomed to risking large sums can choose machines with low or medium volatility and make minimal bets. Such video slots are characterized by frequent payouts of small amounts.

And for those who care about winnings, go for video slots with high volatility and large bets per spin.

The software is translated into several languages and supports payments in different currencies.

Among casino customers who prefer to play online slots IGT for money, the most popular are the following machines:

The genre diversity of IGT video slots and the presence of original prize features in the machines allows the company to constantly expand its audience. In the best online casinos the selection of IGT slots amounts to several hundreds of titles and is regularly replenished with new games.