Gaming software maker Betsoft attracts gambling fans with colourful 3D animations, compelling storylines and innovative technology. By 2021, the developer has managed to create the widest range of 3D slots in the world. 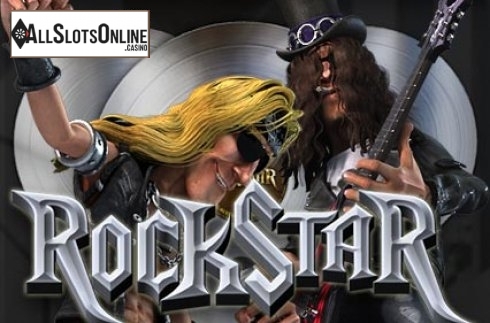 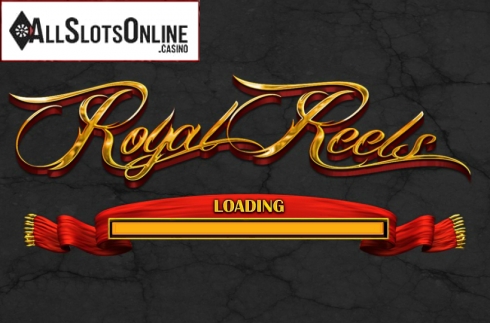 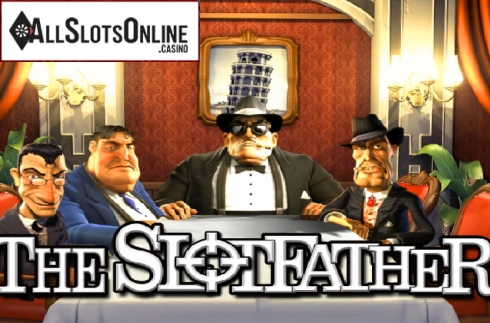 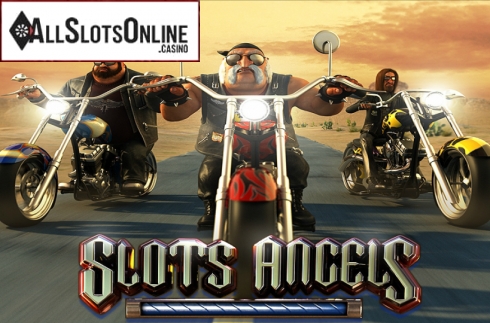 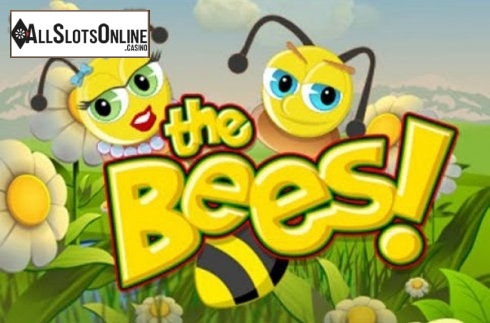 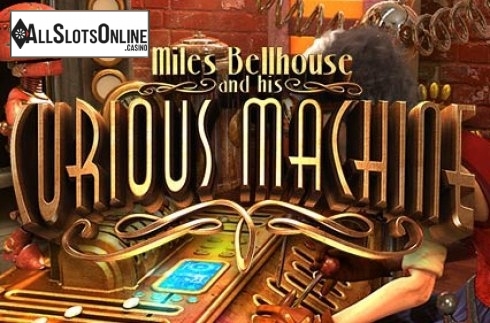 Officially the studio was founded in 2006, but the story of the company begins in 1999 when several programmers from the UK joined together to create online games. The developer managed to make a name for itself in 2010, when the first slot machine in the Slots3 series was released. Since 2016, the producer switched to the creation of video slots based on HTML5 technology, which made it possible to run the games on mobile devices. Now the studio is headquartered in the capital of Malta, Valletta, and the company has a license from that state.

Offering fans of gambling entertainment new slots and slot machines from Betsoft, the company ensures the honesty of the whole process through the use of its own random number generator. In 2015, the products were tested by experts from Gaming Laboratories International, and in 2017 they were verified by QUINEL Laboratories. To confirm the reliability of the software, the provider received quality and safety certificates from several licensors: in 2014 from the Malta Gaming Authority and Curacao regulator, in 2016 from the Italian Customs and State Monopoly Agency, and in 2018 from the Romanian National Gambling Bureau.

Types of slot machines from Betsoft

The developer offers users 110 slots that stand out from other manufacturers' software in terms of their features. The studio relies on 3D games with an elaborate storyline that uses original prize rounds to progress. The slots feature high-quality graphics and visual special effects. This is akin to slot machines Betsoft with console games. Users are also attracted to the genre diversity of video slots: adventure, treasures of ancient civilizations, mysticism, animals and so on.

The provider is not stopping there and is experimenting with the release of new formats of games based on the SBS. The developer's collection includes a full-fledged 3D shooter with elements of Max Quest: Wrath of Ra, in which the creators have managed to implement a betting mechanism and cash prizes with a 97.5% return rate.

The demo version is the mode that casino visitors can choose even before registering on the website and making a deposit. It allows you to make unlimited bets on any of the video slots. Used conditional credits instead of real money. At the same time, the developer does not limit access to the prize features that are present when betting for money.

Ability to play slot machines Betsoft free and without registration in demo mode greatly expands the audience of the company, because of its cinematic video slots provider attract the attention of casual users.

Play online slots Betsoft for money and free can be on any device by downloading an application or opening a browser without installing additional software. The RTP of most machines exceeds 96%, which attracts newcomers and experienced visitors. When choosing a slot, the user can be guided by the level of volatility and the presence of bonus features: special characters, freespins, multipliers, prize rounds and so on.

Launching video slots is done in your browser, requires no additional software installation and involves no need to download slot machines to place bets or read the rules in free demo mode.